Dan Hayes is the London Chef, a classically trained French chef who’s most comfortable creating Mediterranean-inspired dishes. For the past decade, he’s taught his teaching his philosophy around great food in Victoria, BC, and seen on APTN as the co-host of Moosemeat and Marmalade, a show bringing two very different chefs together to explore culture, culinary traditions and great food.

Dan has worked with talented chefs in Michelin-starred restaurants throughout Europe, styled food for Britain’s leading food photographers, and consulted on restaurant openings in London and the Canaries Isles. While teaching a class in London over a decade ago, Dan met Micayla, they fell in love, got married, and returned to Micayla’s home, Victoria, BC. Together they started a business and a family. Fast forward a decade, the London Chef is Victoria’s premier cooking school, having taught over 2000 cooking classes to an audience of over 25,000 students.

Dan’s approach in the cooking school focuses on educating his students on how to cook and not how to follow a recipe.  His goal is with a better understanding of using great ingredients and understanding the methods around cooking you’ll enjoy being in the kitchen as much as he does.

Dan and Micayla Hayes are the team behind The London Chef. She runs the business. He runs the kitchen.

Since moving to Victoria from London, Dan and Micayla – who met when she attended a cooking class he taught – have been building The London Chef. A lucky pairing, Dan and Micayla are perfectly matched to run this dynamic business. She brings extreme attention to detail and a strong business acumen, and he brings unparalleled culinary and teaching ability. Dan and Micayla love running The London Chef – both are community-minded, committed to offering the best food and service, and deeply passionate about making cooking accessible, fun, and cool.

At The London Chef we have a fabulous group of rotating guest instructors, stellar chefs, and attentive servers/bartenders. We hand pick the best of the best to work with us, and to work with you. Behind the scenes we have a full-time dedicated lineup supporting us to offer you the best classes, catering and events. 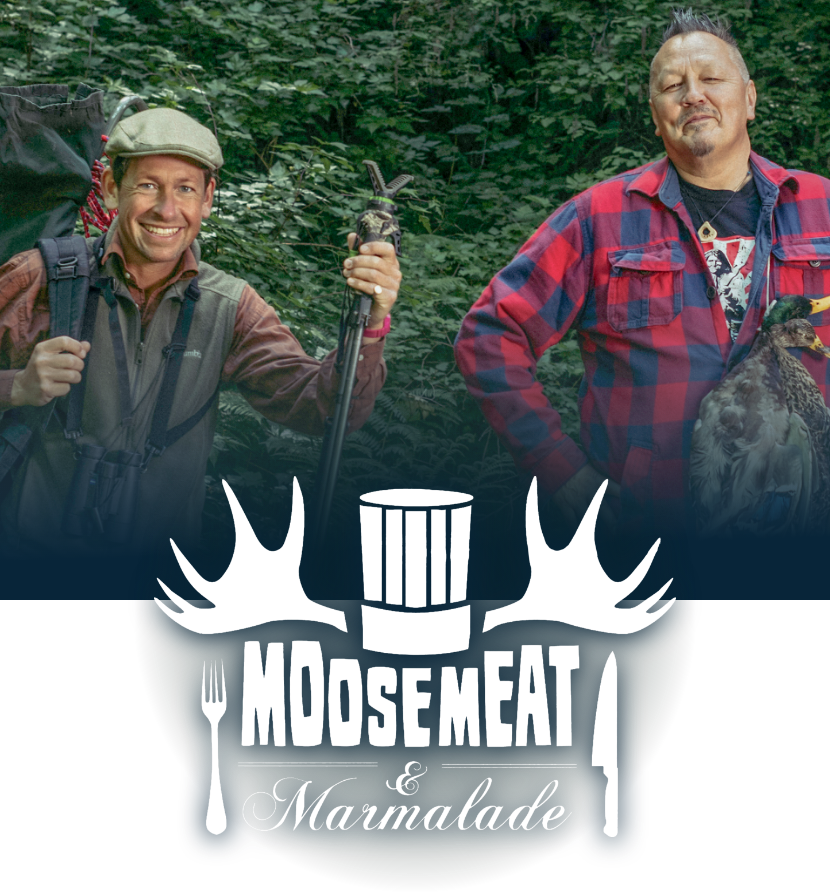 Moosemeat and Marmalade is an award-winning program on APTN, broadcast in 13 countries, and currently in production of it’s sixth season. Dan Hayes and Art Napoleon travel throughout Canada and the rest of the world exploring culture and cuisine.