CLICK HERE FOR A SAMPLE OF OUR MEMBERS ONLY VIDEOS

The London Chef is dropping knowledge on your kitchen counter. As part of your subscription you will enjoy these incredible features.

Join us for one of our six unique classes offered each month, designed to help develop your meal repertoire and cooking techniques.

What can you expect from our library? 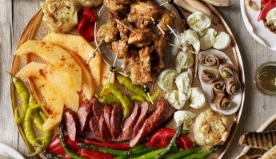 You’ll find everything you need to prepare an entire meal from start to finish. 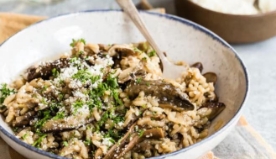 Just want to learn how to prepare a single dish? We will walk you through each step.

A great way to improve your techniques, skills and basic cooking fundamentals. 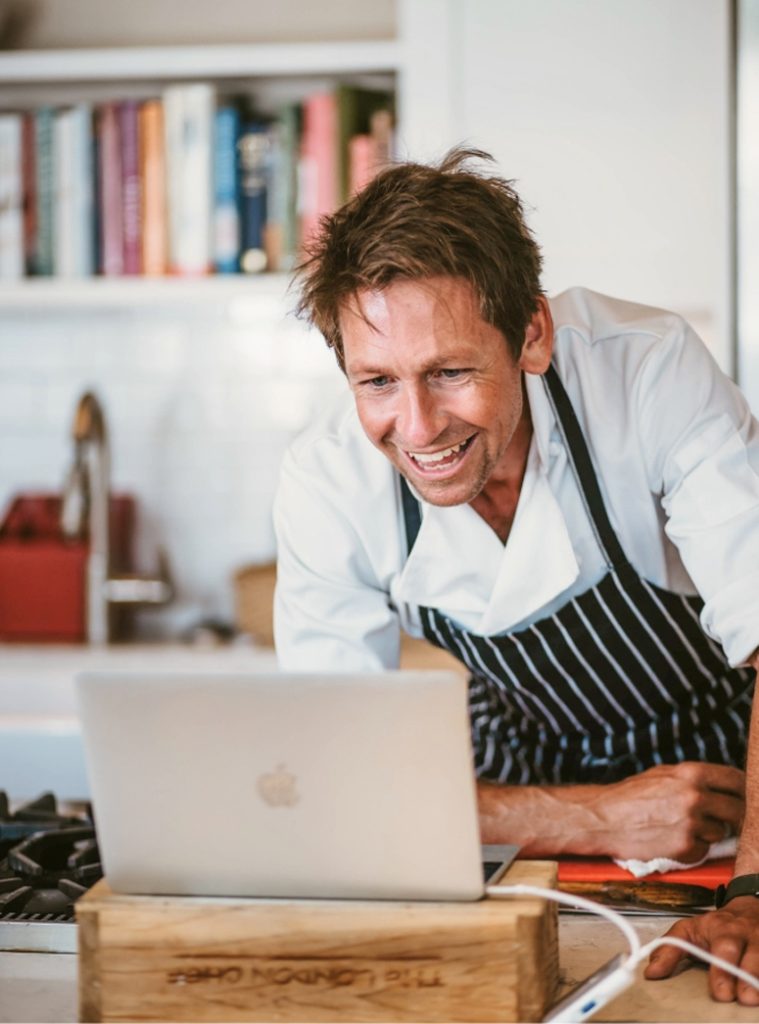 For the past decade, he has expanded his philosophy around great food in Victoria, BC, and seen on APTN as the co-host of Moosemeat and Marmalade, a show bringing two very different chefs together to explore culture, culinary traditions and great food.

Dan has worked with talented chefs in Michelin-starred restaurants throughout Europe, styled food for Britain’s leading food photographers, and consulted on restaurant openings in London and the Canaries Isles. While teaching a class in London over a decade ago, Dan met Micayla, they fell in love, got married, and returned to Micayla’s home, Victoria, BC. Together they started a business and a family. Fast forward a decade, the London Chef is Victoria’s premier cooking school, having taught over 2000 cooking classes to an audience of over 100,000 students.

Dan’s approach with Cooking School focuses on educating his students on how to cook and not how to follow a recipe. His goal is to showcase a better understanding of using great ingredients and methods around cooking, so you’ll enjoy being in the kitchen as much as he does.

hear from Our Members

"Dan’s style is fun and not fussy, but the flavours – the flavours! Each dish is delicious."
Bill Fry
"Not only does Chef Dan teach us how to create delicious recipes, giving pro tips as we go, he is also charming and entertaining!"
Day Dean-Buchan
"Dan is a talented Chef who makes preparing delicious meals from scratch easy & fun. Between his engaging personality, patient instruction, and holistic approach to food, it is a unique culinary experience not to be missed!"
Mia Maki
"Always entertaining, always fun, always a little sassy and always SO knowledgeable! Always an unforgettable cooking experience. Our house smells amazing after a class, and the food – delicious!"
Kelsea McLaughlan
Previous
Next